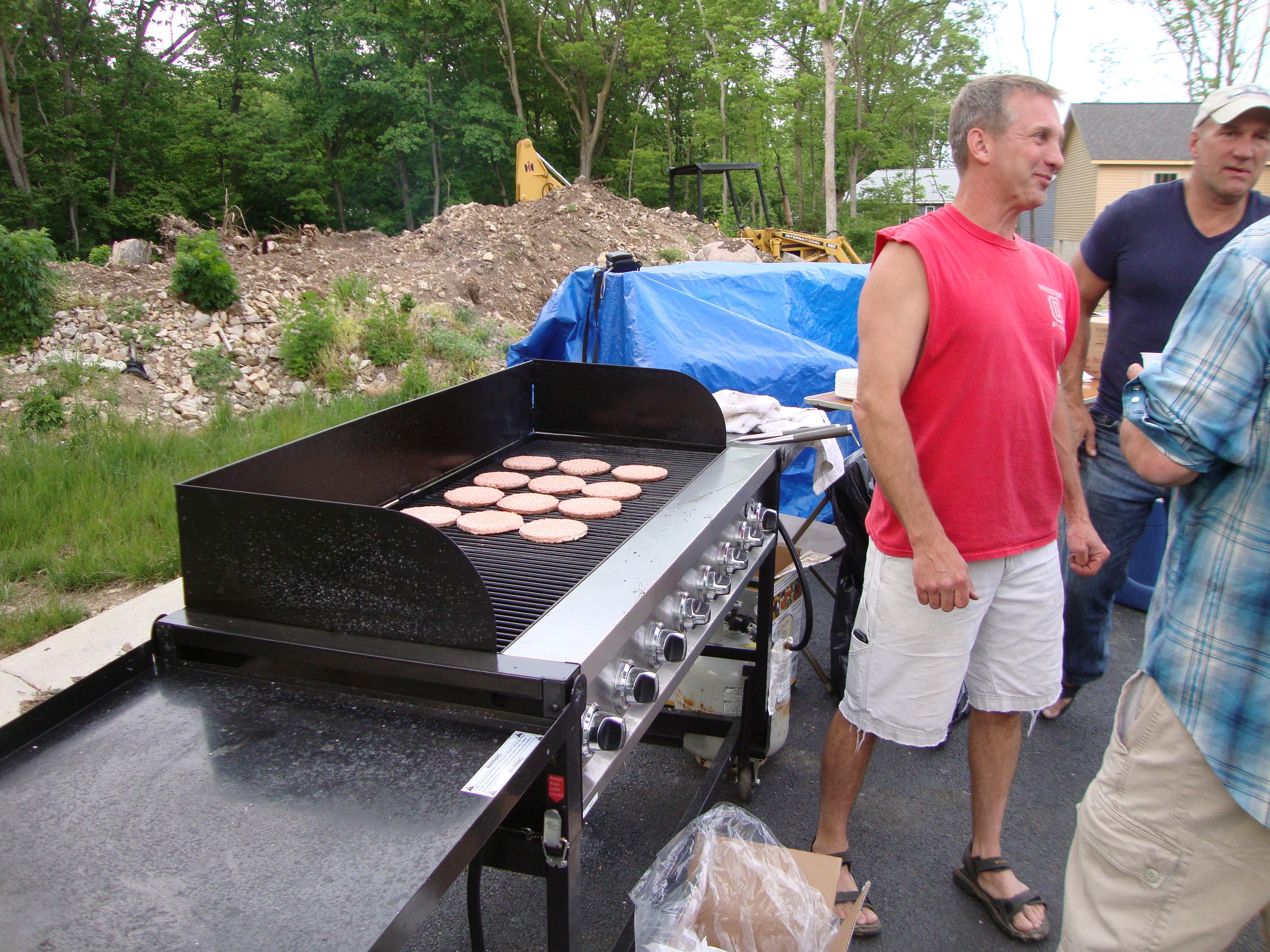 Fall means football. You can smell it in the air, you can see it when the leaves begin to change. Put-in-Bay Ohio will always have the football games available at the bars and restaurants downtown, but the island also hosts a special weekend all about football, the Tailgate Weekend! The Tailgate Weekend comes courtesy of the Lake Erie Islands Browns Backers, in an effort to fundraise for great causes all over the Lake Erie Islands!

This year, the Tailgate Weekend falls on NFL’s Week 4. Obviously since the event is held in northern Ohio at Put-in-Bay and organized by the Lake Erie Islands Browns Backers, a lot of the focus on Sunday will be on the Browns as they travel to Oakland to take on the Raiders at 4:05. However, they will have all the games available, especially all of those 1 PM games since the Browns won’t be until later. Also, there’s plenty of college football the night before including some big time matchups. Ohio State fans will be well represented on the island in their scarlet and grey, but the maize and blue of Michigan should be present as well. We aren’t too far from Michigan after all, and get many guests coming from Detroit. Smaller football schools in the area like Toledo and Bowling Green may also have some fans hanging out!

After the college football Saturday, the pros take over Sunday, with the Browns traveling to Oakland as we mentioned above. The other local teams of interest include the Bengals, traveling to Atlanta at 1PM, and the Lions, also on the road against the Dallas Cowboys at 1PM. Some of the teams with nationwide fanbases include the aforementioned Cowboys hosting Detroit, the Pittsburgh Steelers on Sunday night football hosting the Ravens, and the Raiders hosting Put-in-Bay Ohio’s favorite Cleveland Browns!